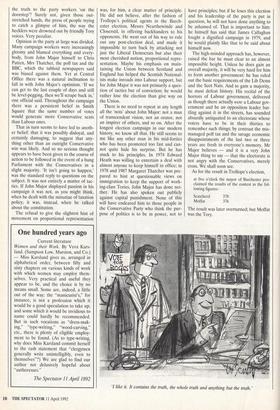 Women and their Work. By Veva Kars- land. (Sampson Low, Marston, and Co.) — Miss Karsland gives us, arranged in alphabetical order, between fifty and sixty chapters on various kinds of work with which women may employ them- selves. Very practical and useful they appear to be, and the choice is by no means small. Some are, indeed, a little out of the way; the "manicurist's," for instance, is not a profession which it would be a good speculation to take up; and some which it would be invidious to name could hardly be recommended. But in such vocations as "dress-mak- ing," "type-writing," "wood-carving," etc., there is plenty of eligible employ- ment to be found. (As to type-writing, why does Miss Karsland commit herself to the rash statement that "clergymen generally write unintelligibly, even to themselves"?) We are glad to find our author not delusively hopeful about "authoresses."