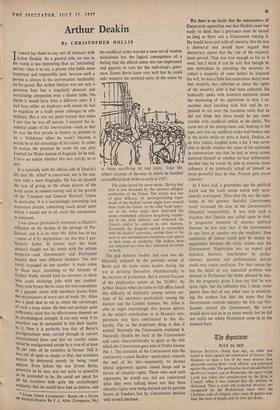 Hav000 SuirrEEs.—Some time ago, an order was issued in India against the celebration of Suttees. The Hindoos—at least a few of the more zealous than charitable among them—took offence, and petitioned against the order. The petition has been pleaded before the Privy Council, and on Wednesday the report of.the Lords was taken into consideration by the King in Council, when it was ordered that the petition be dismissed. Thus a cruel and irrational practice, un- recognized by the Brahminical more than the Christian code of religion, after years of patient war- fare, has been at length and for ever put down.