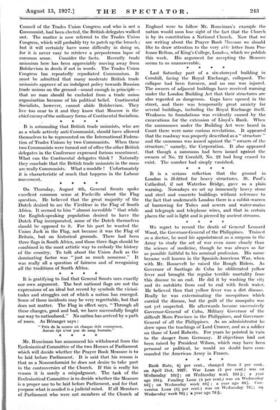 at Fochville about the Flag question. • He believed that the great majority of the Mitch desired to see the Vierkleur in the Flag of South Africa. It seemed to him " almost incredible " that while the English-speaking population desired to have the Dutch Flag incorporated; some of the Dutch themselves should be opposed to it. For his part he wanted the Union Jack in the Flag, not because it was the Flag of Britain, but on historical grounds. There .had been three flags in South Africa, and those three flags should be combined in the most artistic way to embody the history of the country. To talk about the Union Jack as the dominating factor was " just so much nonsense." It was really all a question of fairness and of recognizing all the traditions of South Africa.