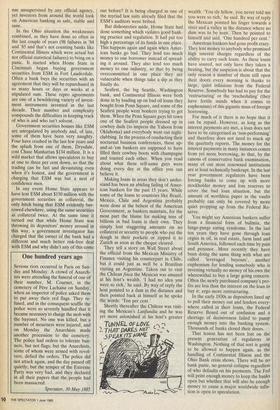 Serious riots occurred in Paris on Sun- day and Monday: A crowd of Anarch- ists were attending the funeral of one of their number, M. Cournet, in the cemetery of Pere Lachaise on Sunday, when an inspector of police asked them to put away their red flags. They re- fused, and in the consequent scuffle the police were so severely handled that it became necessary to charge the mob with the bayonet. No one was killed, but a number of mourners were injured, and on Monday the Anarchists made another procession to the cemetery. The police had orders to tolerate ban- ners, but not flags; but the Anarchists, some of whom were armed with revol- vers, defied the orders. The police did not attack again, and the day passed off quietly; but the temper of the Extreme Party was very bad, and they declared in all their papers that the people had been massacred.