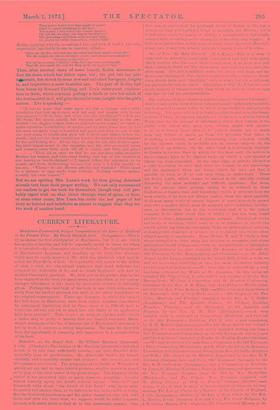 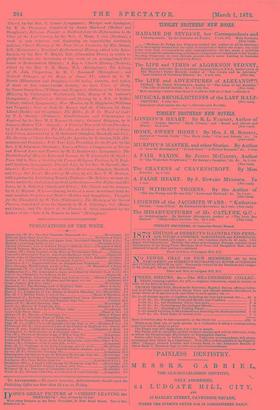 Our readers will have observed that the title of "