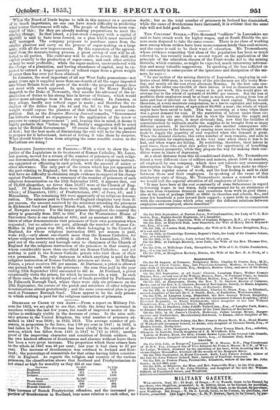 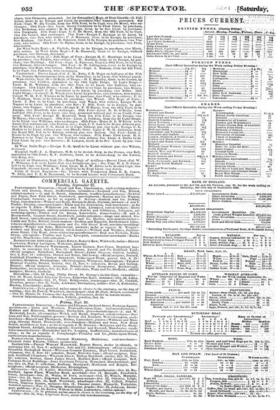 Unattached.- Brevet Lieut.-Col. F. H. Robe, C.B. Major on half-pay of the 87th Foot, Deputy-Quartermaster-Gen. at the blauritius. to be Lieut.-Col. without porch.