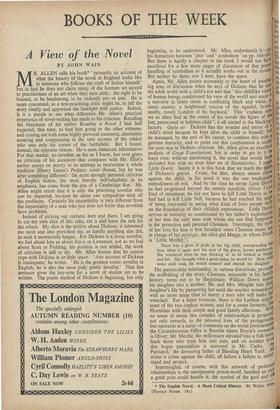 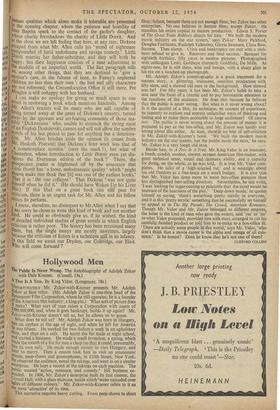 A View of the Novel

I mean, therefore, no disrespect to Mr.Allen when I say that al nt sorry he chose to write this kind of book and not another kind. He could so obviously give us, if he wished, the kind of detailed individual studies of great novels in which English criticism is rather poor. The history has been recounted many !limes, but the single essays are mostly unwritten, largely because the criticism of fiction is a technique still in its infancy. In this -field we await our Dryden, our Coleridge, our Eliot. Who will come forward ?