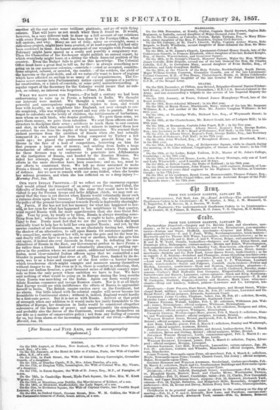 On the 26th December, at Clifton, near Bristol, Brigadier-General nacres Pitcherbert Evans, of Sixteenth Regiment, (Grenadiers,) H.E.I.C.S. Brevet-Colonel in the Army, and late ocmmanding a brigade in the service of his Imperial Majesty the Sultan.