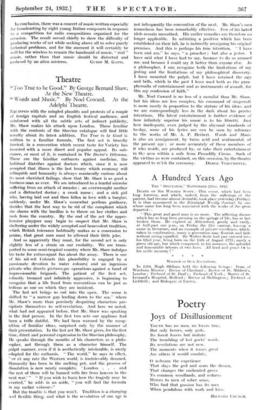 DEATH OF SIR WALTER Scorr.—This event, which lead been long foreseen, and which, indeed, from the sufferings of the patient, had become almost desirable, took place yesterday (Friday). It is thus announced in the Edinburgh Weekly Journal, by one whose name has long been associated, with the works of the great departed-

" This great and good man is no more. The afflicting disease which has so long been pressing on the springs of life, has at last broken them. He expired at Abbotsford, gently and easily. at half-past one p.m., on Friday the 21st current, leavilg a name in literature, and an example of private excellence. which, taken in combination, many a generation may flourish and fade without seeing equalled. Sir Walter Scott had just entered into his 62nd year, being born on the 15th of August 1771; surely a green old ago, but which comprised, in his instance, the splendid and honourable labours of two lives. All laud and peace to to his noble memory !"