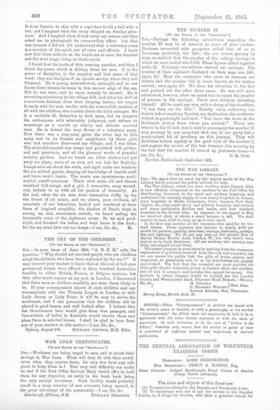 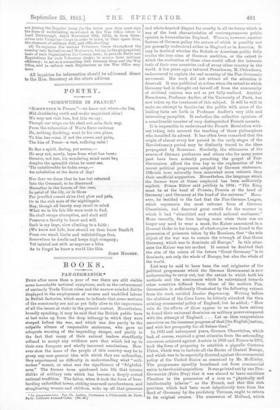 The aims and objects of this force are

(1) To assist recruiting for the Regular and Territorial Army.

(2) To encourage men not of age for service in the Regular Forces, or, if of age for Service, who have a genuine reason for not joining the Regular Army (in the latter case they must sign the form of undertaking mentioned in the War Office letter to Lord Desborough,. dated November 19th, 1914), to form them- selves into Volunteer Corps in order to learn, in their spare time the elements of military drill, and rifle shooting.

(3) To organize the various Volunteer Corps throughout the Country into Battalions and Regiments, taking as the geographical basis of such Organization the County area; to provide Rules and Regulations for such Volunteer Corps ; to secure their military efficiency; to act as a connecting link between them and the War Office, and to enforce such Regulations as the War Office may issue,

AR inquiries for information should be addressed direct to the Hon. Secretary at the above address.