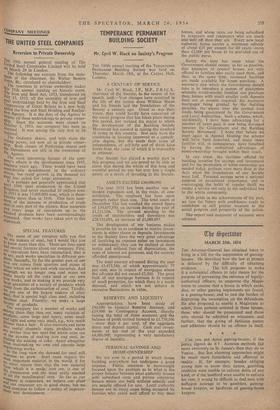 evidence. . . The bill proposes to make it a substantial offence to take means for the purpose of preventing the entrance of legally- authorised officers; to empower the Magis- trates to assume that a house in which cards, dice, or other gaming implements are found, is a gaming-house; and to cast the burden of disproving the assumption on the defendants. He also proposed to enable a Magistrate to select, from persons arrested in these houses, those who should be prosecuted and those who should be admitted as witnesses; and further, that the giving of fictitious names and addresses should be an offence in itself.