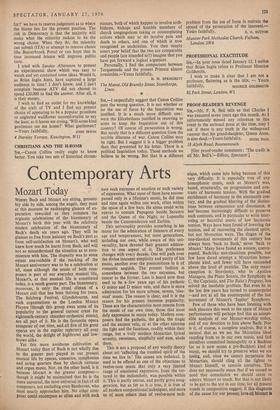 It is not whether or no the use of force by the Inquisition was justified. It is a much more difficult one : were the Elizabethans justified in resorting to arms to keep the Inquisition out of this country? Of course all persecution is wrong. But surely that is a different question from the terrible dilemma of war. Canon Collins may be right. But I suggest it is a bigger problem than that presented by his letter. There is a political Inquisition today. Those methods we believe to be wrong. But that is a different problem from the use of force to restrain the spread of the persecution of the innocent.— Munster Park Methodist Church, Fulham, London, SW6