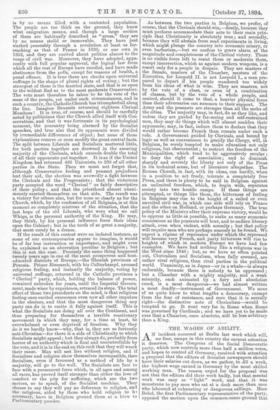 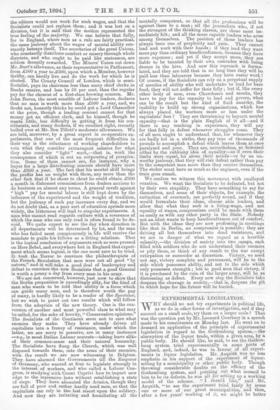 THE WAGES OF ABILITY.