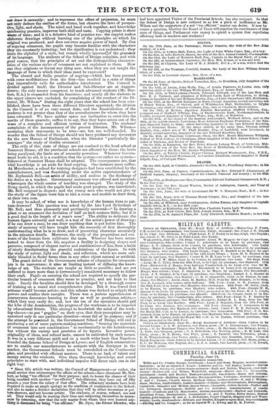 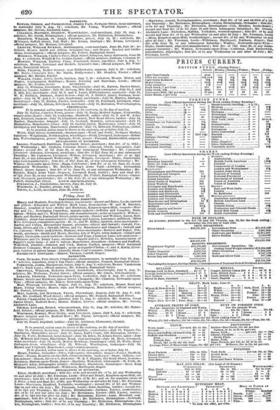 To be granted, unless cause be shown to the contrary, on the day of meeting.