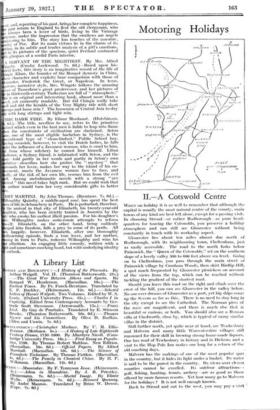 a middle-aged roue, has spent the best IN of life in debauchery in Paris. He is perturbed, therefore, the arrival in that city of Elizabeth, his twenty-year-old ighter, who has been strictly trained in America by the v who awoke his earliest illicit passion. For his daughter's e, Willoughby makes serio-comic attempts to reform self. Elizabeth, on the other hand, being suddenly aged into freedom, falls a prey to some of its perils. All is happily, however. Elizabeth, after one thoroughly illusioning episode, finds a true lover, and her mother, lug in turn to Paris, redeems Willoughby and wins his 1 affection. An engaging little comedy, written with a lit and sometimes mocking hand, but with underlying ideality outlook.