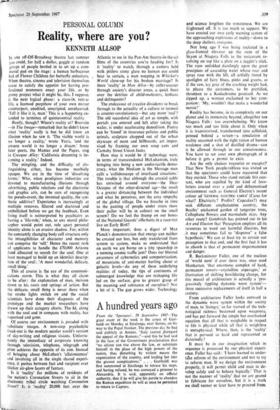 From the 'Spectator'. 28 September 1867—The great event of the week is the arrest of Gari- baldi on Monday at Sinalunga, near Sienna, on his way to the Papal frontier. The previous day he had said publicly at Arezzo, "Italy cannot ,disregard the appeal of the Romans;"—and this he had said in the face of the Government proclamation that "no citizen can rise above the law, or substitute himself in the place of the high powers of the nation, thus disturbing by violent means the organization of the country, and leading her into the gravest complications." . . . Garibaldi was first summoned at Sinalunga to retrace his steps, and having refused, he was conveyed a prisoner to Alexandria. It is said, apparently on official authority, that if he will give his parole to abandon the Roman expedition he will at once be permitted to return to Caprera.