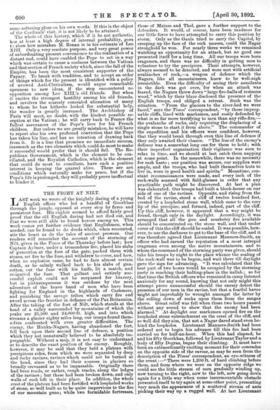 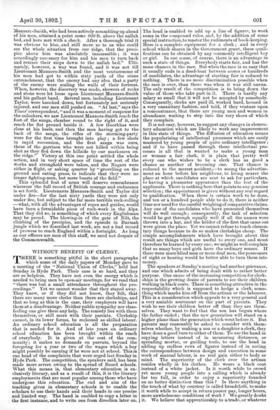 This splendid feat of arms will deserve remembrance wherever the full record of British courage and endurance is set forth. Lieutenants Manners-Smith and Taylor did under fire—for the last sixty yards they were not only under fire, but subject to the far more terrible rock-rolling —what, with all the advantages of ropes and guides, would have been a formidable piece of rock-work in the Alps. That they did so, is something of which every Englishman may be proud. The blowing-in of the gate of Nilt, the climbing of the precipice, and the episode in Burmah jungle which we described last week, are not a bad record of prowess to reach England within a fortnight. As long as our officers are men of this stuff, we need not despair of the Commonwealth.