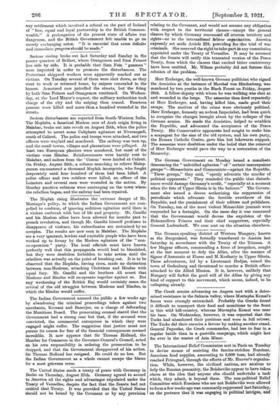 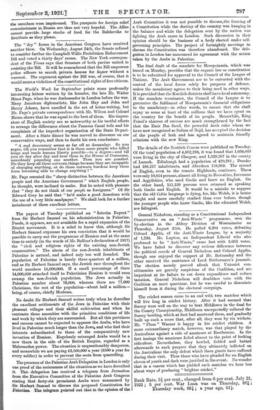 Page 2, 3 September 1921 — The International Relief Commission met in Paris on Tuesday to
Close

The International Relief Commission met in Paris on Tuesday to

devise means of assisting the famine-stricken Russians. American food supplies, amounting to •8,000 tons, had already reached Petrograd, through the efforts of Mr. Hoover's organiza- tion. While, however, the civilized nations. are anxious to help the Russian peasantry, the Bolsheviks-appear to have taken alarm at the idea that anyone else should undertake a task which, they admit, is beyond them. The non-political Relief Committee which Russians who are not Bolsheviks were allowed to form a few weeks ago was summarily suppressed last Saturday, on the pretence that it was engaging in political intrigue, and

the members wore imprisoned. The prospects for foreign relief commissioners in Russia are thus not very hopeful. The Allies, cannot provide. large stooks of food for the Belshoviks to iistribute as they. please.