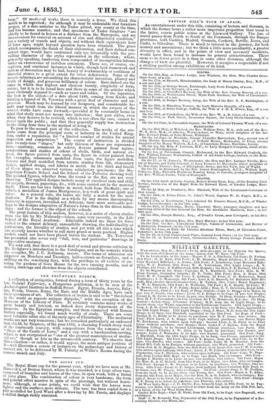 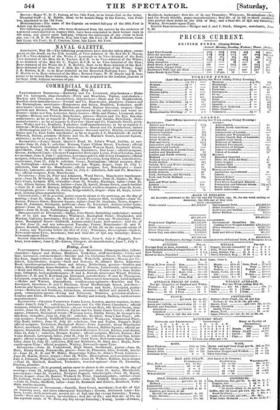 Memorandum-The name of the captain on retired full-pay of the 58th Foot is Adam von Beverhoudt.

The following gentlemen, who were dismissed from the service by the sentence of a general court-martial in August 1851, have been reinstated in their former rank in the army, and placed upon half-pay, without the admission of any claim to back pay, viz.-J. H. E. De Roebeck, Esq. late Capt. 4th Foot ; H. B.Rainebottom, Gent. late Lieut. 4th Foot ; G. F. Colton, Gent. late Lieut. 4th Foot.