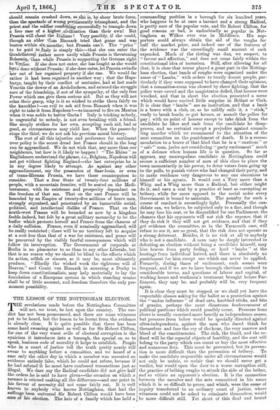 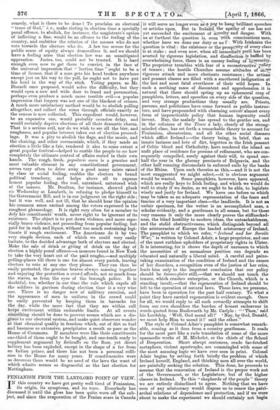 THE LESSON OF THE NOTTINGHAM ELECT - 113N.