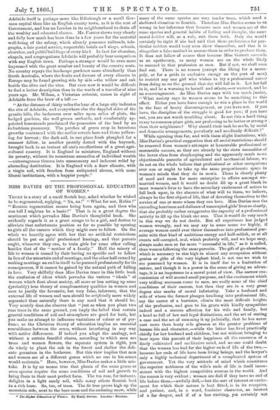 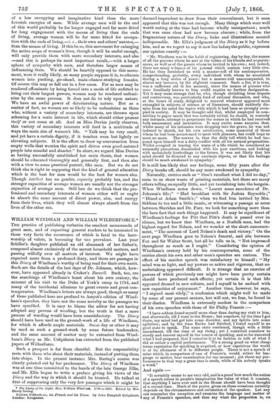 MISS DAVIES ON THE PROFESSIONAL EDUCATION OF WOMEN.*